HomeCricket record5 ODI Cricket Records That Might Never Be Broken

The number of one day internationals being played is dropping every year. Test/ODI competitions are being decreased and Twenty20‘s are taking their place. Moreover, one day internationals are becoming more batsmen friendly unlike early 90’s or 2000’s. It is difficult to take wickets on a placid pitches with tight field restrictions and grounds with tiny boundaries. Nowadays, many teams started having specialized  players for each format of the game. So, a player can’t leverage his performance in one format to the other. So, no one would be able to play as many ODIs/Tests sufficient to break the following records.

Most sixes in career – 351 by Shahid Afridi 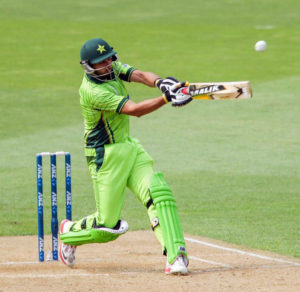 The record for most dismissals by a wicket-keeper is held by Sri Lankan great Kumar Sangakkara (383 catches + 99 stumpings). 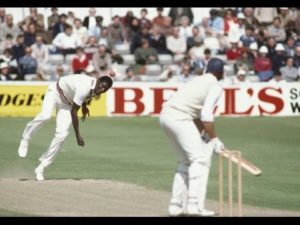